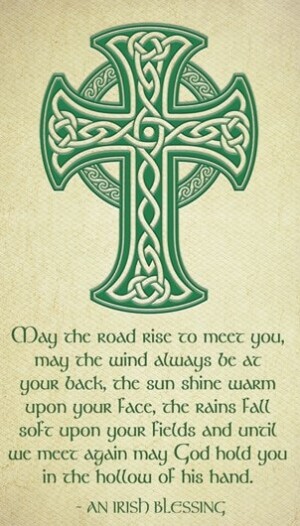 Ann M. McGrath passed away unexpectedly in Sun City Center, Florida on March 27, 2021. Born on August 4, 1928 Ann was the daughter of the late Joseph M. And Helen (Lynch) McGrath, and the sister and dedicated supporter of Pepperell legend “SIS” (Margaret) McGrath, founder of the Community Youth Center.

Ann showed her leadership skills early on when she served as the Vice President of the Pepperell High School Class of 1946 before matriculating to Carney Hospital in Boston, where she became a Registered Nurse in 1949. Ready for service, Ann then entered the Daughters of Charity and became known as Sister Mary Richard.

For the next 20 years Sister Mary Richard continued caring for others with her service and leadership skills by holding supervisory and administrator duties at various hospitals operated by the Daughters of Charity. Most notable was her role as Administrator of the Sacred Heart Hospital of Cumberland, MD which was on the verge of closing in 1960. Under the leadership of Sister Mary Richard, a successful fundraising campaign resulted in her oversight of the construction of a state of the art hospital (dedicated in 1966) at the top of Haystack Mountain.

After leaving the Daughters of Charity, Ann continued her education and received her MS degree in Medical Care, Administration and Planning from the University of Michigan in 1968. After graduating, she held Administrator and other Executive level positions at various health care agencies and hospitals. Ann rose to serve as Executive Administrator (CEO) of all the Shriners’ Hospitals located in the United States, Canada and Mexico.

Ann received many awards and much recognition throughout her career including “Woman of the Year” for the Worcester Chapter of the American Business Woman’s Association (ABWA).

Ann is survived by her longtime friend, companion and end-of-life caregiver Ruth Brokmeier as well as several cousins of which Gertrude Hartnett, John Lynch and Thomas McGrath continue to reside in Ann’s hometown of Pepperell.

A Mass of Christian Burial will be held on August 4, 2021 at 9:30 a.m. at Our Lady of Grace Parish worshipping at St. Joseph’s Church, 28 Tarbell Street, Pepperell, MA 01463 followed by burial in St. Joseph’s Cemetery. Family and friends cordially invited to attend.

To send flowers to the family or plant a tree in memory of Ann Marie McGrath, please visit our floral store.