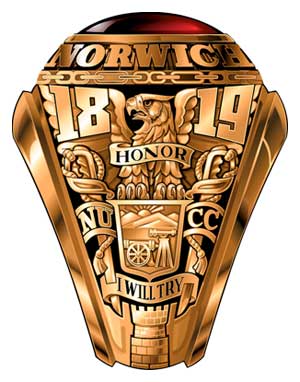 Lieutenant Colonel Kirk E. MacDonald died peacefully surrounded by his family on June 12, 2021. Kirk was born in Quincy, MA on February 19, 1971. He is survived by his 3 children, Chamberlain, Faith and Hope MacDonald and former spouse Charity MacDonald,  Kirk’s parents Edward and Shirley MacDonald of Marshfield, Kirk's Brother Jeffrey MacDonald of Ridgefield CT, and his wife Katie, nephew Taylor MacDonald and niece Kylie MacDonald. He was preceded in death by his grandparents Donald and Martha Robinson and his Aunt (Tu-Tu) Susan Robinson and Grandmother Mary (Betty) MacDonald.

Kirk was commissioned into the US Army in July 1993. He became 2LT in 1995. During his military career Kirk served as an Infantry Officer, G6 SIGO for the 101st Airborne Division, Company Commander for Alpha Company and HHC Company Commander both of the 86th Signal Battalion of Ft. Huachuca, AZ. He returned to 101st Airborne Division to serve as XO/S3, and Division Radio Officer during OEF. LTC MacDonald served in Operation Iraqi Freedom (OIF) 2001-2002 and Operation Enduring Freedom (OEF) 2008-2009. He was a true American who loved the opportunity to serve his country.

Upon retirement, Kirk began renewing his love of hockey by coaching teens of the NE Stars on and off the ice. Coach Kirk taught the players not only hockey skills but also life skills and how to be true to themselves. He loved to win, but also taught them there is more to a game than the score.

Kirk had a passion for car repair and never backed down from a challenge. His driveway was the “busted knuckle garage” and all were welcome.

To send flowers to the family or plant a tree in memory of LTC Kirk Edward MacDonald, USA (Ret.), please visit our floral store.