Share a memory
Obituary & Services
Tribute Wall
Read more about the life story of Lorraine and share your memory.

Long-Time Educator and Resident of Acton

Lorraine Reed Lewis died peacefully at Clinton Hospital in MA on January 15, 2023 with her daughter by her side.  She was 90 years old.  Lorraine was born in Lewiston, ME on November 27, 1932 to Arthur Reed and Frances Nadeau Reed.  She was a graduate of Bates College where she majored in English.  Following graduation, she taught in Bucksport, ME, and after she married, she taught in CA and ended her career at ABRHS, Acton, MA.

On September 20, 1959, Lorraine was married to Stephen Graham Lewis until his death in May 2000.  They met while he was in the US Air Force, stationed at Pease Air Force Base, NH.  After less than six weeks, they married and moved to Whittier, CA to start their new life together.  Lorraine loved being an educator of high school students and had many passionate interests including cooking, gardening, collecting and restoring antiques, and reading every mystery and spy novel she could possibly find.

Private services will be held for family and friends.  In lieu of flowers, memorial donations may be made in her name to the charity of one's choice.

To send flowers to the family or plant a tree in memory of Lorraine Reed Lewis, please visit our floral store. 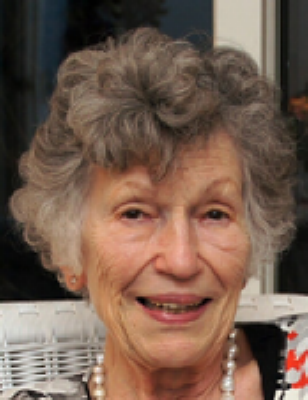 Family and friends are coming together online to create a special keepsake. Every memory left on the online obituary will be automatically included in the book.

You can still show your support by sending flowers directly to the family, or by planting a memorial tree in the memory of Lorraine Reed Lewis