Read more about the life story of Ralph and share your memory.

Ralph A. Straitiff, 86, died peacefully at his home from lung cancer, surrounded by his loving family, on November 6, 2022 at their home in Brooksville, FL.

He was a lifelong resident of Pepperell, MA, born on November 21, 1935, the son of the late William A. and Doris A. (Blood) Straitiff, Sr. and attended local schools and graduated from Pepperell High School. Following High School, he joined the United States Air Force and was stationed in England for 4 years, working in the Finance Department.

After 54 years of marriage, he is survived by his loving wife, Peggy.  Also, he leaves behind his beautiful family, Traci Williams and her husband Eric of Pepperell, MA, Shawn Straitiff and daughter-in-law Kirsten of Pepperell, MA and Chris Straitiff and his partner, Angie Brideau of Shirley, MA and his five grandchildren, Joshua, Shaunessy, Jack, Brady and Scarlett and many nieces, nephews and great friends.

He is survived by his siblings: William Arthur Straitiff, Jr. of Warren, OH, Florence Wilbert of New Llano, LA, Ida Straitiff of Riverside, CA, Doris Barlow of Stanton, CA and sister-in-laws Helen Straitiff of Jaffrey, NH and Dorothy Straitiff of Swanzey, NH.  Ralph was predeceased by his brothers, John, Paul, Charles, Alfred and his sisters, Ruth and Sara.

He worked several years at H&V in West Groton as a machine operator and then at Nashua Motor Express as a dock foreman. After he retired in 2000, he went to work part time at CW Fuels and then at Mission Critical Linux.

His favorite pastime was riding his Harley Davidson with his son and many other Pepperellites. Before his retirement, he spent 10 years as Captain of many boats on Lake Winnipesaukee. Up until his death, he spent the same 2-3 weeks every year in Aruba since 2001, making many new friends.

After being snowbirds for 5 years, he and his wife bought a home at High Point 55+ Adult Community in Brooksville, FL, where he became very active in the community, most recently joining the High Point Mobile Patrol.

To send flowers to the family or plant a tree in memory of Ralph A. Straitiff, please visit our floral store. 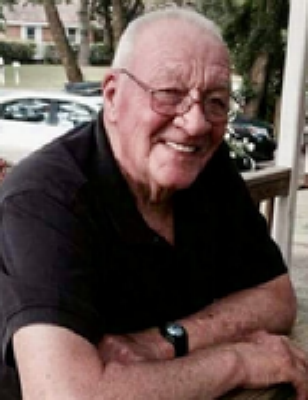