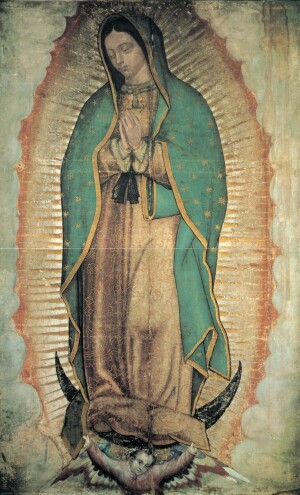 Francis Xavier Connelly, the fourth of seven children, was born in Boston on October 23, 1954. He grew up in Newton and Belmont. Entering religious life as Br. Xavier after high school, he completed his studies for the priesthood at Collegio di Sant’ Anselmo in Rome and was ordained by Saint Pope John Paul II on May 28, 1989 in Saint Peter’s Basilica in Rome.

Fr. Xavier was elected abbot of the monastery on June 16, 2010 and served as abbot for almost 11 years until his resignation in March, 2021 when he was diagnosed with late stage ALS.

In addition to his monastic family, Abbot Xavier is survived by his mother, Ann Connelly, his brothers, Admiral Thomas J. Connelly, USN (ret.) KM and wife, Darlene, their daughters, Julie and Marie and grandchildren, Arthur and Eleanor, his sister, Mary, her daughter, Kate (and Ken) Wade and their children, Emily and Thomas, his brother, Fr. Peter Connelly, O.S.B., his sister, Joan (and Robert) Conway and their daughter, Anne, his brother in law, James Fitts and his daughters, Mary and Sarah, his sister, Bernardine (and Mark) Clark and their children, Teresa, Jack, Peter, and Antonia. Abbot Xavier is predeceased by his father, Thomas J. Connelly and his sister, Teresa Connelly Fitts.

Calling hours will be held in the Abbey chapel located at 252 Still River Road in the Still River section of Harvard, Massachusetts on Thursday, April 15, from 1 p.m. to 8 p.m. Please respect Covid prevention guidelines.

To send flowers to the family or plant a tree in memory of Rt. Rev. Xavier Connelly, O.S.B., please visit our floral store.