Our Staff
|
Our Facilities
|
Why Choose Us?
|
Testimonials
|
Contact Us

Our staff is comprised of dedicated and licensed professionals with the experience to answer all your questions regarding our services. Please feel free to contact any of our staff members at any time. 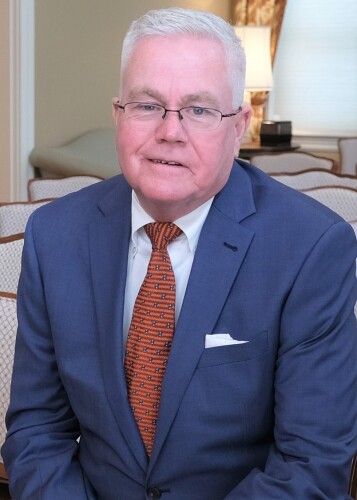 Jack is a graduate of Northeastern University and the  New England Institute of Anatomy & Sanitary Science. Jack holds a Bachelor of Science in Human Development & Leisure Studies, and has been a Registered Embalmer & Licensed Funeral Director in Massachusetts since 1984.

A first generation funeral director, his career in funeral service began with his apprenticeship at Rockwell Funeral Service, formerly of Watertown.  Shortly thereafter,  Jack relocated to the South Shore, where he spent two years working for the Sullivan Funeral Homes of Rockland, Hanover, and Hanson.

Jack and his wife Patricia, later relocated to Groton,  where they started their family.  Jack is the proud  father of Erin, Moira, and Michael.

For over 32 years, Jack faithfully served as a Funeral Director & Embalmer for Badger Funeral Homes of Littleton, Groton, and formerly of Ayer. During this time, he became ingrained in the local community and was blessed with many lasting friendships. Following his lifelong dream of owning a funeral home, he now practices funeral service independently here at McGaffigan Funeral Home, assuming ownership from his predecessor William Hamilton and the Hamilton Funeral Home, Pepperell, MA.

Over the span of his career, Jack has served hundreds of families throughout the Nashoba Valley Area. His approachable demeanor has allowed him to become a trusted resource and friend to many throughout the community. He has had a countless number of local involvements such as:  Groton Electric Light Commissioner, Groton Minutemen, Groton Volunteer Fire Department, the former Groton Volunteer Police, Groton Lion's Club "Tail Twister", Knights of the Holy Sepulchre, Nashoba Valley Chamber of Commerce, and the former Nashoba Deaconess Hospital Group. 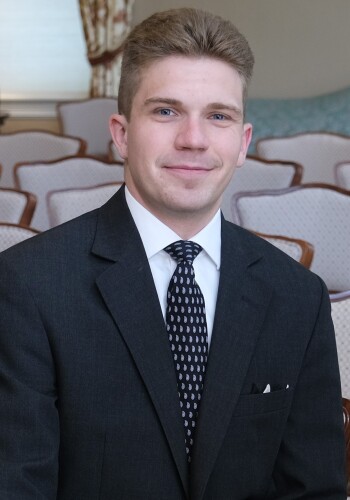 Michael began working in funeral service while still in high school, helping with visitations and services at the family firm. He went on to study Business at Bryant University graduating in 2017.  He served his apprenticeship with the MacDonald Rockwell & MacDonald Funeral Home in Watertown, the same firm under which his father started in funeral service.

He graduated with honors from Commonwealth Institute of Funeral Service in Houston, TX with a degree in Funeral Service and Mortuary Science and was inducted as a member of the National Funeral Service Honor Society. He is a second generation funeral director who has worked closely with the most reputable family-owned funeral homes in the Greater Boston area.

Michael is a member of the National Funeral Director's Association, Pepperell Lions Club, Ancient Order of Hibernians and Delta Kappa Epsilon International. In his spare time, he enjoys bass fishing and golfing. 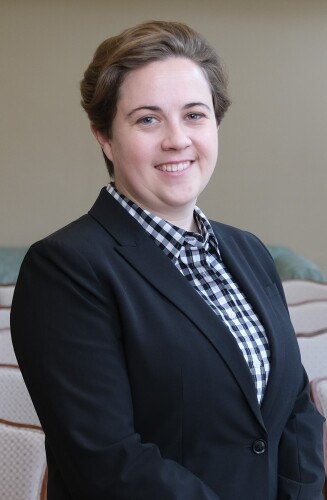 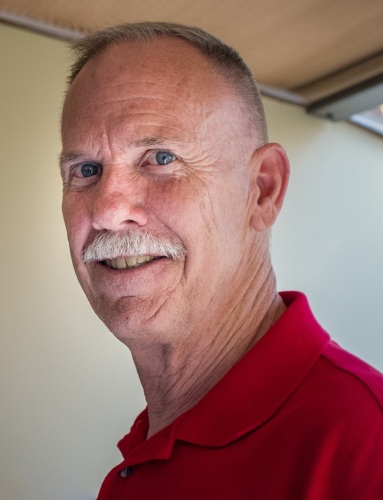 Cappy spent most of his youth in Wrentham, MA where he would go on to become a Police Officer in 1965. He graduated with Honors from the New England Institute of Anatomy, Boston, MA, in 1967. In October 1967, he entered on duty with the United States Army, serving a tour in Vietnam where he worked as a mortuary identification specialist. After returning from Vietnam, he continued his career as a Police Officer, earning a Bachelor of Science in Criminal Justice from Northeastern University in 1973 and a Master of Education in Criminal Justice and Human Services from Boston University in 1981. In 1984, he moved his family to Harvard, MA where he would become Chief of Police.

After retiring from law enforcement in 1992, he returned to his passion of helping others in their time of need by working full-time as a funeral director. He knew it was a tough time for the family, and he wanted to make it a little easier for them.

Sadly, Cappy passed away on January 6, 2020. He was a great funeral director, confidant, and friend. He touched many hearts and will be greatly missed.

"Carve your name on hearts, not tombstones. A legacy is etched into the minds of others and the stories they share about you." Quite the legacy, Cap!

Our Staff
Our Facilities
Why Choose Us?
Testimonials
Contact Us

We stand ready to assist you. If a death has occurred, please call us on the number below: